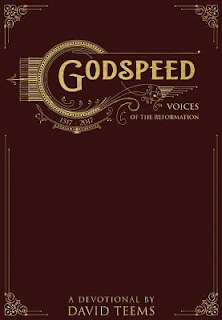 In many ways, Godspeed is a typical devotional. There is a quote, a bible passage, a devotional thought expanding on the Bible passage, a prayer after the teaching, and then usually a quote (or another quote) from a reformer from church history. This devotional leans heavily on Luther and Tyndale, but also includes other reformers such as Cramner, Wycliffe, and Calvin.

My experience with this study is that it was great to be connected to the historical church as I read the quotes and the teachings. A lot of times, when reading modern devotionals, it is easy to get caught in our present location in time and setting. This little devotional gets me out of my world with a different way of thinking, but yet expounding on the same word that I and the reformers both love.

Book Review of The Voices of the New Testament: Invitation to A Biblical Roundtable by Derek Tidball 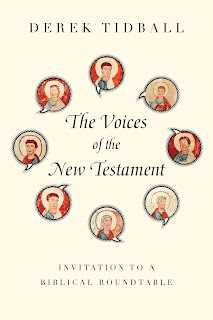 The Voices of the New Testament: Invitation to A Biblical Roundtable
by Derek Tidball
978-0-8308-5148-5
IVP Academic
Reviewed by Clint Walker

I absolutely loved this book. The Voices of the New Testament attempts to bring biblical writers into dialogue with one another in order to highlight different perspectives on biblical texts, as well as biblical and theological issues. It does not attempt, like some more liberal scholars might try, to have different writers of different texts represent competing views of the message of Christ. Instead, Tidball illustrates how the Biblical witness brings differing voices with differing viewpoints that help us understand the truth about God in a fuller, more unified way.

One example is how the Scripture treats the Sonship of Christ. Some gospels use the term Son of God, while others use the term Son of Man. Hebrews takes the concept in one direction, while the gospel of John takes the understanding of the "Son" in a different direction. Together, when you read the dialogue between these fictional writers, you get a fuller picture of all of Biblical revelation.

This study is also a lot more readable than more pedantic academic works. The dialogical method and narrative structure of the conversations make the theology more readable, and more thought provoking.

This would be a great book for a class looking at themes in biblical history, whether in the church or in a college Bible class.

Book Review of Rediscovering Paul: An Introduction to his World, Letters, and Theology 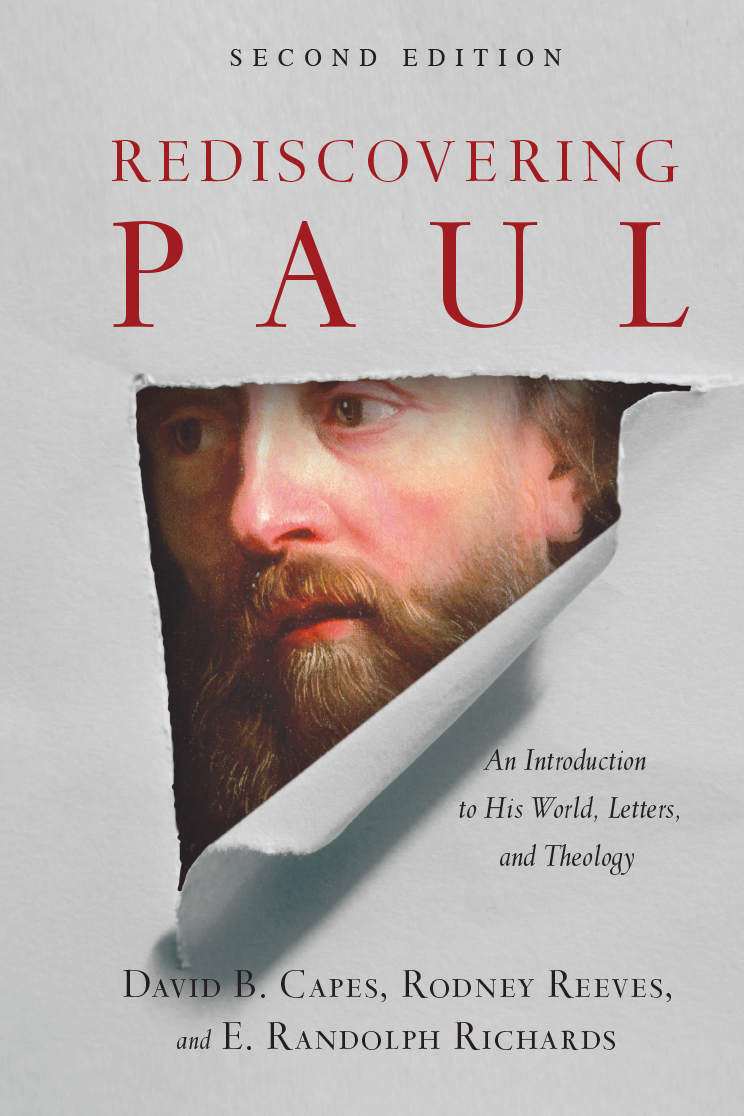 This is a second edition of Rediscovering Paul, a book that is most often used as a textbook. Well loved by thinking evangelicals across the country, it is also a great read for a pastor or lay person who wants an introduction to a systematic treatment of Paul.

This second edition of this book is quite timely, as several people have been following N.T. Wright and James Dunn's lead with their rather deep and lengthy studies released in recent years, and so there has been a brighter light placed on Pauline Studies int he last few years.

As the subtitle indicates, this book seeks to put the leadership of the Apostle Paul in the Christian Church in context with his times and culture. Capes, Reeves and Richards do this by dedicating some portion of their book to addressing these concerns directly, but even as they begin to discuss Paul's letters, beliefs, spiritual life, and legacy they continue to contextualize the life and teachings of the Apostle Paul. You really, at certain points, get a glimpse into what it would be like to be a shopkeeper in Asia Minor, and the implications of being a new believer in Christ. It really is quite fascinating.

It approaches the biblical writings in the context of the places Paul ministered and the people he ministered with. So, we look at his letters as the letters he wrote before prison, and in prison. And we get to deal with the pastoral epistles in a little different way, as those are also addressed directly.

What I like about the book is the last chapter, which is the "so what does this mean to churches today?" chapter. I think in a lot of works that are more academic some of these things are discussed and implied indirectly, but I think that the author's willingness to engage how Paul may speak to the church today is enlightening.

This book is very easy to read. It would be a fun book to teach out of even in a local church.