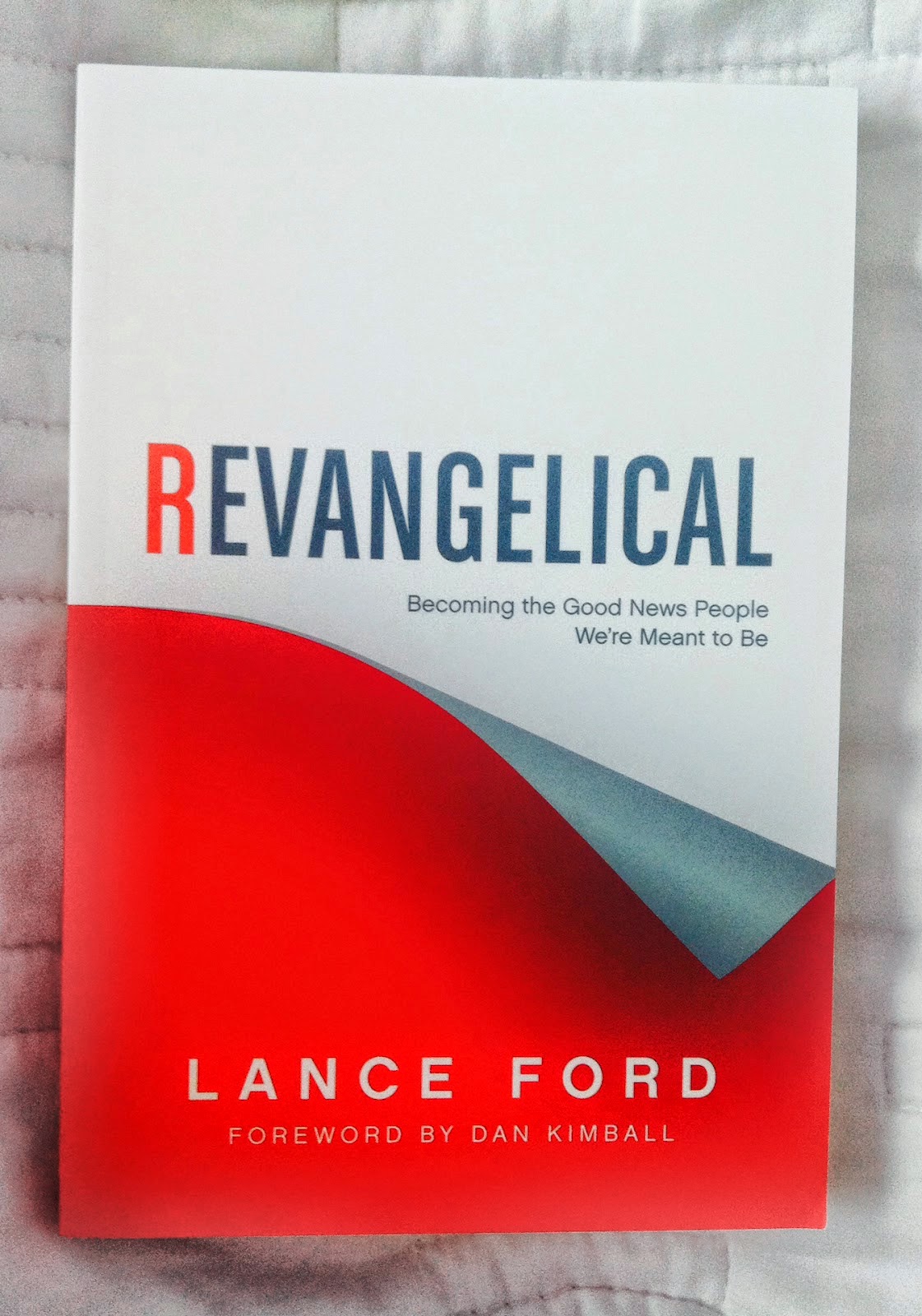 The contemporary evangelical movement has a unique history and place in American culture and in Christian circles globally. Evangelicalism was born as a middle way between the classically liberal theology of the early 20th century and grass-roots theological movement that responded to it called fundamentalism.

Today evangelicalism is some sort of an identity crisis. At times, the movement has seemed to be captive to political parties, and economic interests. Some folks that should be more accurately labeled as fundamentalist have tried to narrow the understanding of what they thing an evangelical should be-This is especially true in regard to issues such as the creation-evolution debate and women in leadership. At the same time, there are a number of folks that have evangelical sensibilities that have more progressive views on theology and ethics than what is traditionally acceptable in that movement.

From this point on, Ford really runs a diagnostic study on evangelicalism. Getting under the hood of evangelicalism, Revangelical examines the movement from a number angles. The book urges evangelicals to rediscover their faith as good news for themselves and the world. It both challenges evangelicals to let go of some unhealthy attitudes and habits, and to recommit to having some healthy values that the movement has lost in recent decades. Ford does a wonderful job of making his case with passion and clarity.

I have been in conversation with Lance about his book briefly. I am sympathetic with much of what he has to say. I too grew up in fundamental and evangelical circles. I have great affinity for the movement's commitment to the authority of Scripture and the emphasis on essential value of having personal ownership of one's faith. Unlike Lance and other evangelical leaders, I don't see the need to cling to and salvage the label "evangelical". And, although I would think the term evangelical would be an accurate description of my faith commitments, I have no emotional or personal need to connect to or salvage the "evangelical" movement. I have my work cut out for me in simply seeking to be a Christ-follower.

Having said that, I think this book will be helpful for folks that are committed to being Bible-believing Christians, and yet feel there is something amiss with American Christianity. These folks will sense in Lance that there are others that feel they way they do, and they will in turn be inspired to be a different voice in evangelical circles. A voice that offers something positive and life-changing instead of simply angry and critical. A voice that offers life change instead of political agendas. Those kinds of voices are always welcome, in my opinion.