Book Review of Imitating God in Christ by Jason B. Hood 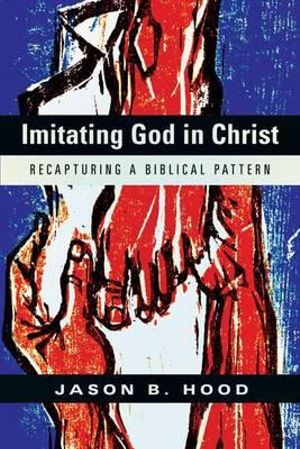 Being a follower of Jesus is at one time simple, and then at the same time it takes a lifetime to figure out. Imitating God in Christ in a very academic, biblical, and theological way calls believers to imitate God in Christ. And in doing so, Jason Hood opens the eyes of readers to a beautiful way of understanding the journey of discipleship.

This book tracks this theme of imitation from Genesis (image of God), through the gospels (discipleship/apprentice language), and through the Pauline writings, where the imitation language is more direct and constant.

The book then goes on to describe a process for discipleship, and anticipate arguments against the thesis that is presented. It is a through, well-written book that is needed for our day and time. While the language of imitation is not new (see Thomas a Kempis for an example), in some circles it has been called into question for the tendency to describe imitation as a moral ethic, but not grounded in a relationship with Christ. Hood forcefully argues that this way of viewing imitation, from both sides of the theological spectrum, is short-sighted and fails to take into account the entirety of what Scripture has to say on the matter.

Read this book. Read deep. And begin to ponder anew what it means to be a Christ-follower.
at July 14, 2014